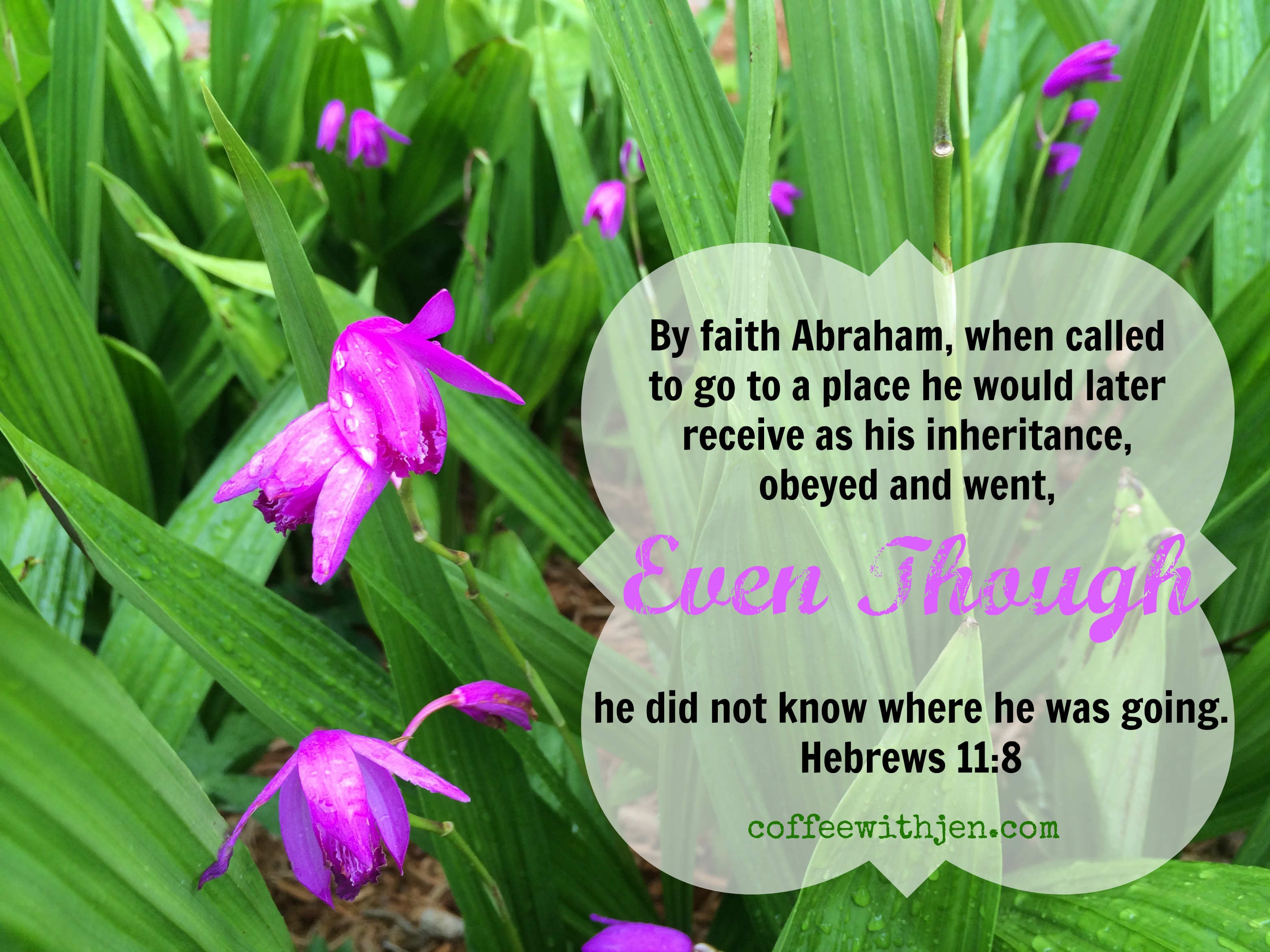 Let’s Do a Giveaway! 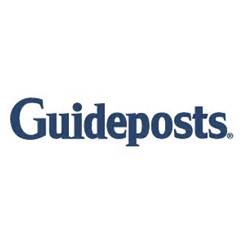 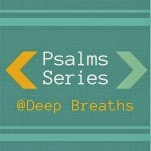 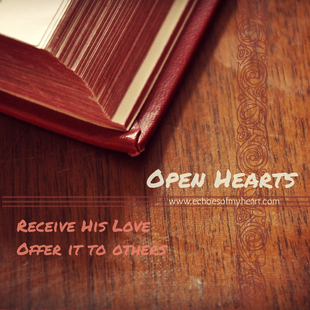 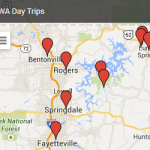 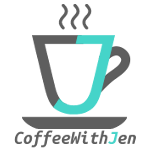