Don’t Let Your Feelings Define You 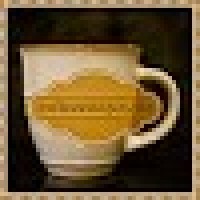