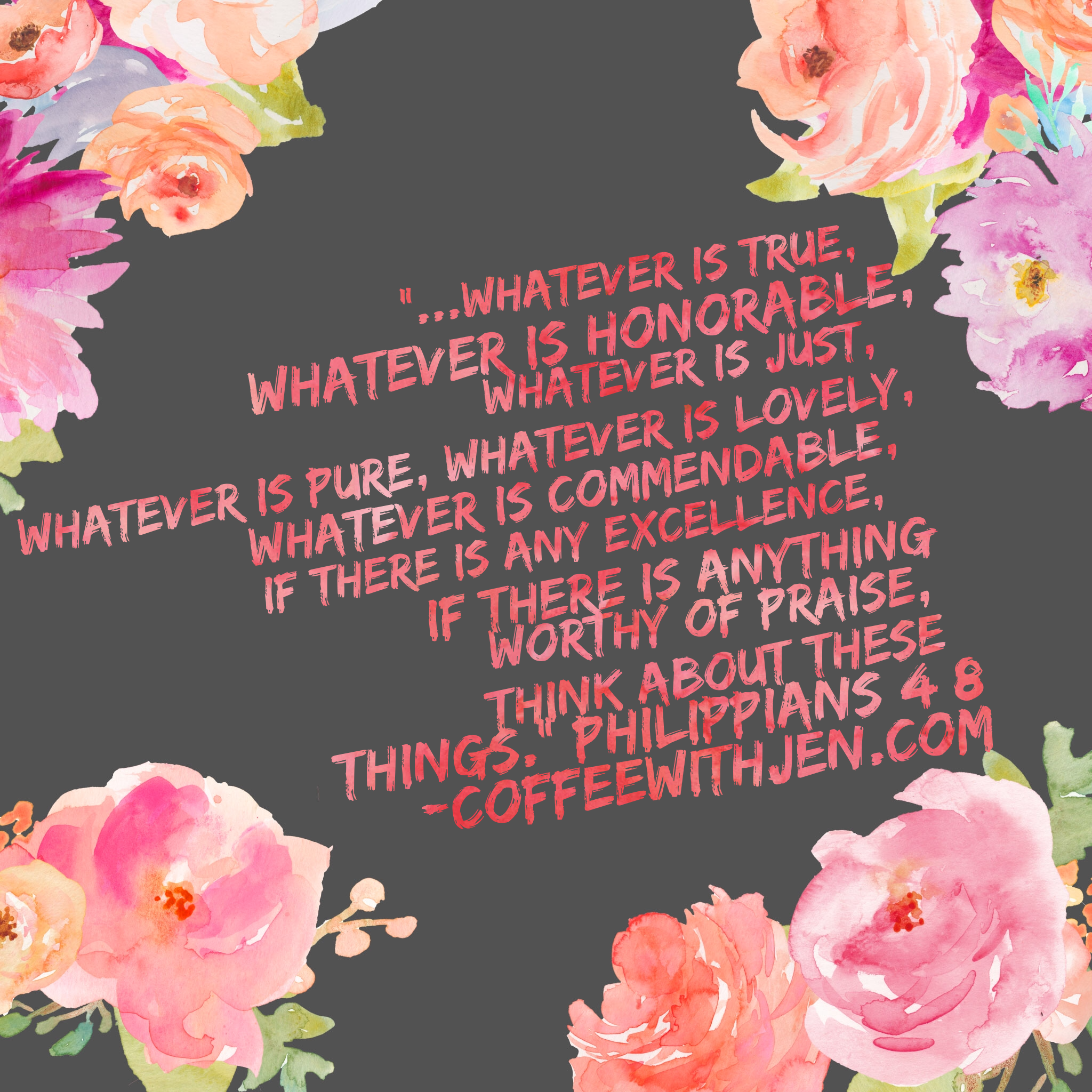 I know it is almost Spring Break, but it’s not too late to talk about New Year’s…is it?

Over the past few years, instead of selecting New Year’s resolutions which are dumped by the end of January, I have joined the growing trend of choosing a One Word focus for the year.  Actually, I have found that it is the other way around…the word chooses me.  The words become a theme for the LORD to shape and mold me.

Some of my past words have been blessed, yield, and hope.  By the end of each year these words have had such deeper meanings.  I learned that I was in fact blessed, but I was blessed to be a blessing to others.  I learned that I had to yield to the LORD so that my efforts for the kingdom would yield healthier fruit.  And I learned that hope is not a wish; it is something that we should actively be anticipating….and “that hope does not disappoint”!

END_OF_DOCUMENT_TOKEN_TO_BE_REPLACED 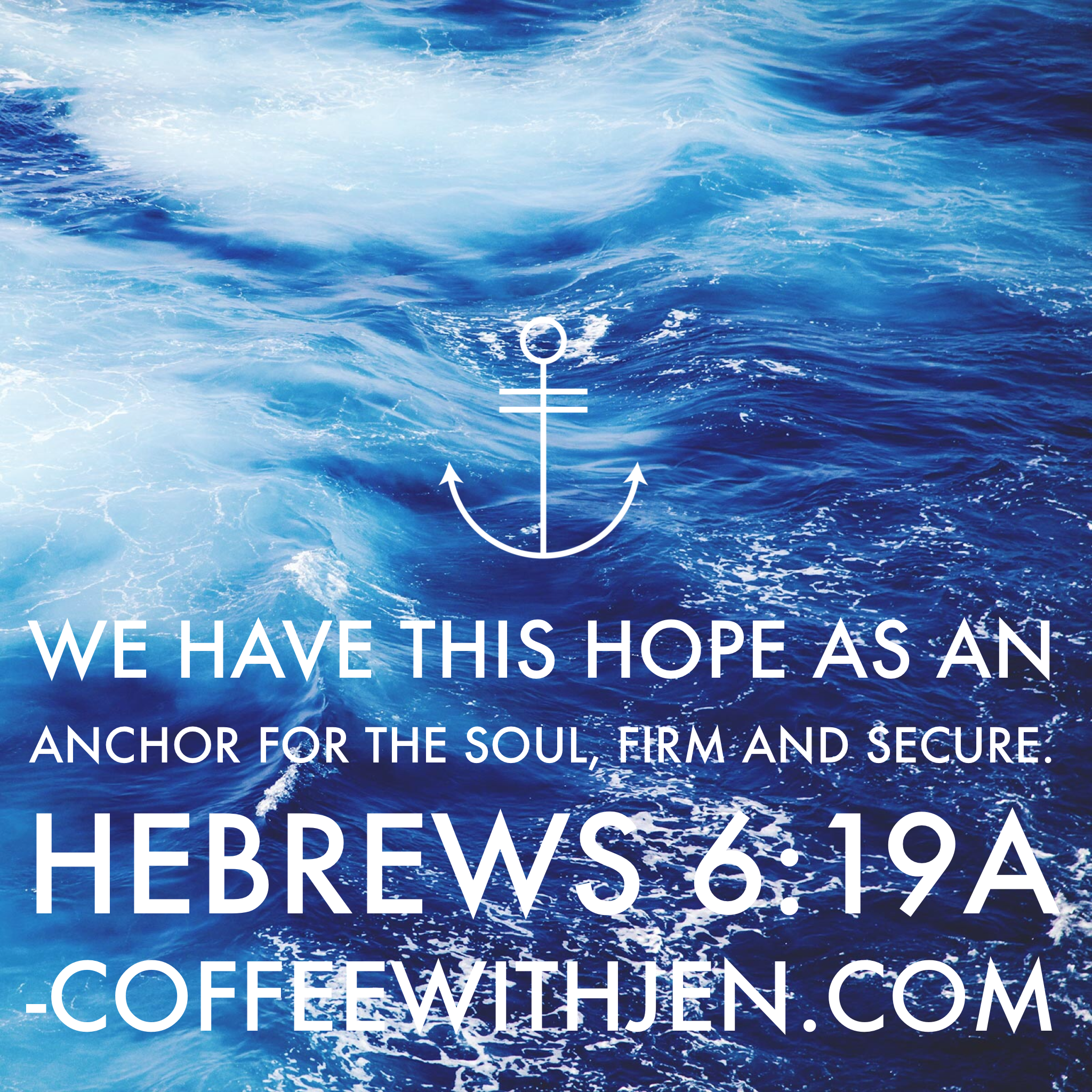 It’s been almost two years ago now that I sat in my counselor’s office sobbing uncontrollably.  She looked across the empty space between us and simply asked, “Do you have hope?”  I shook my head no.  I have no idea what she said after that.  It’s hard to hear anything when you are in a pit of despair and a storm is raging.

With some reservations I want share something with you.  I suffer from OCD.  Not the funny “haha I like everything in it’s place” OCD.  I suffer from crippling Obsessive-Compulsive Disorder.  I hear people joke all the time about their “OCD kicking in”; however for those who truly struggle with this disorder, it is not a joke.