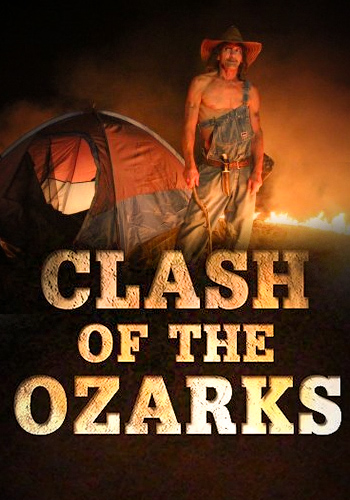 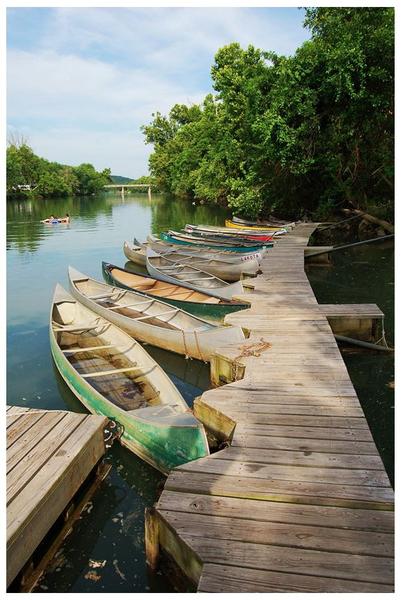 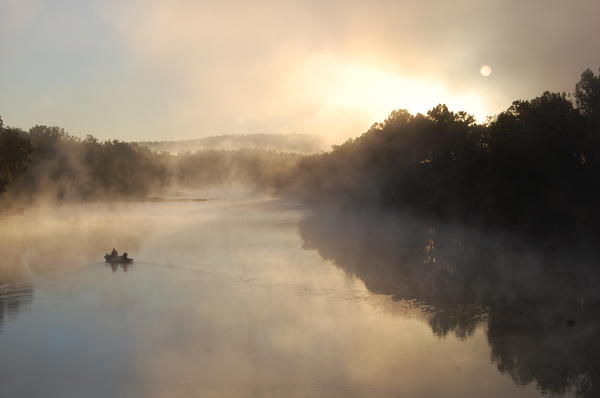 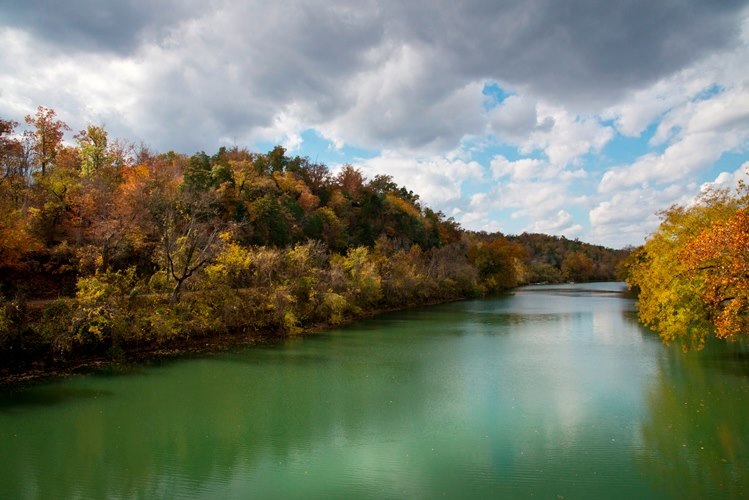 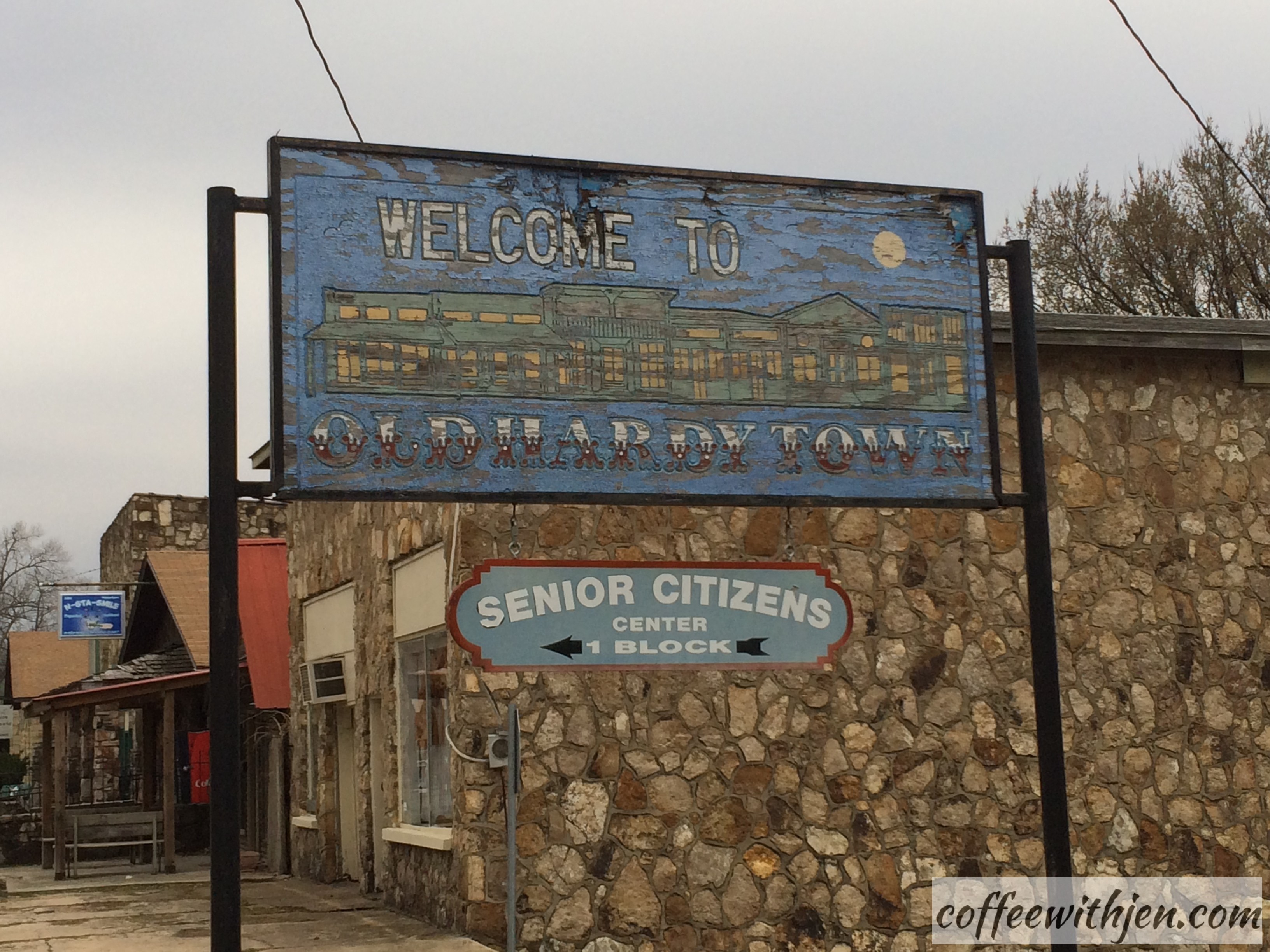 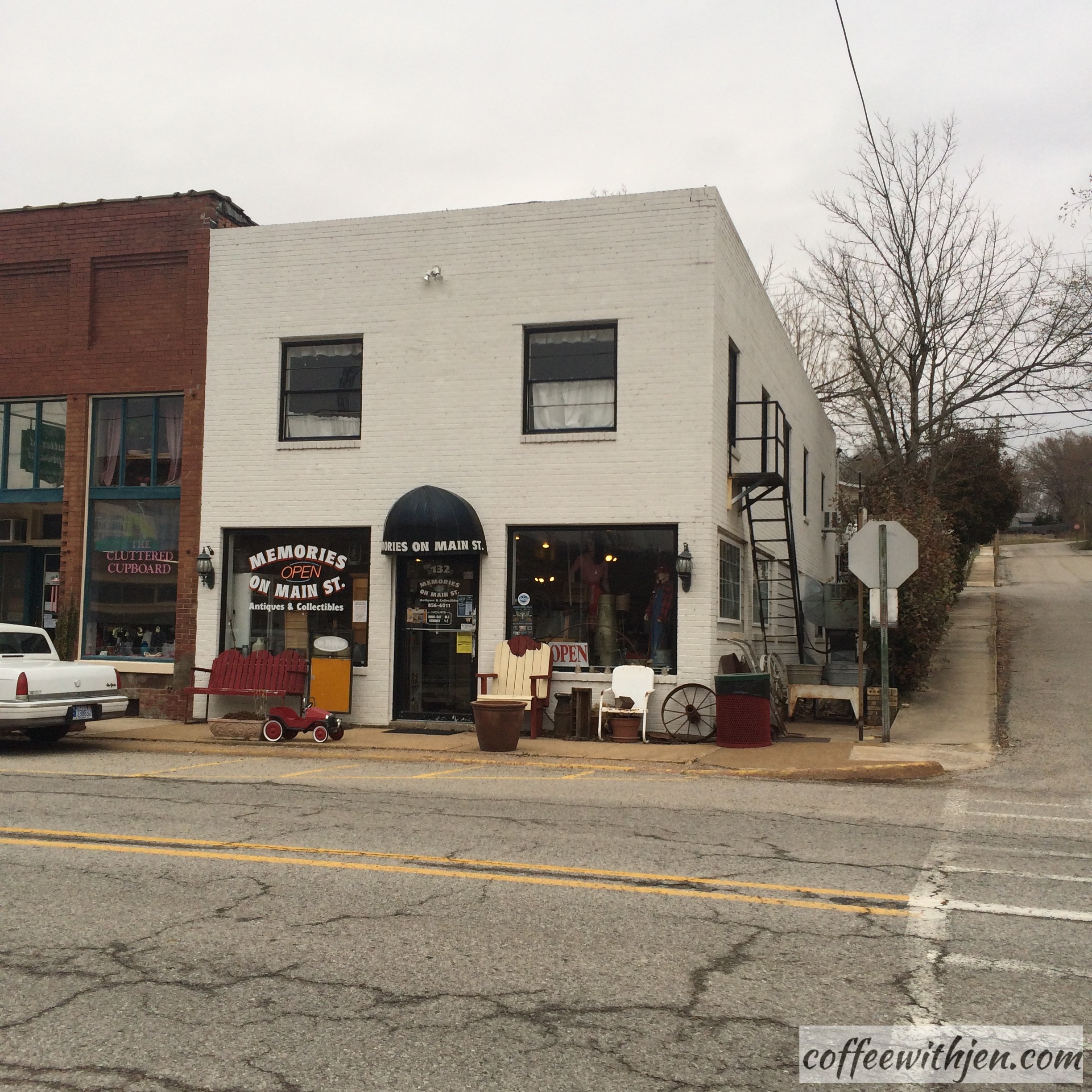 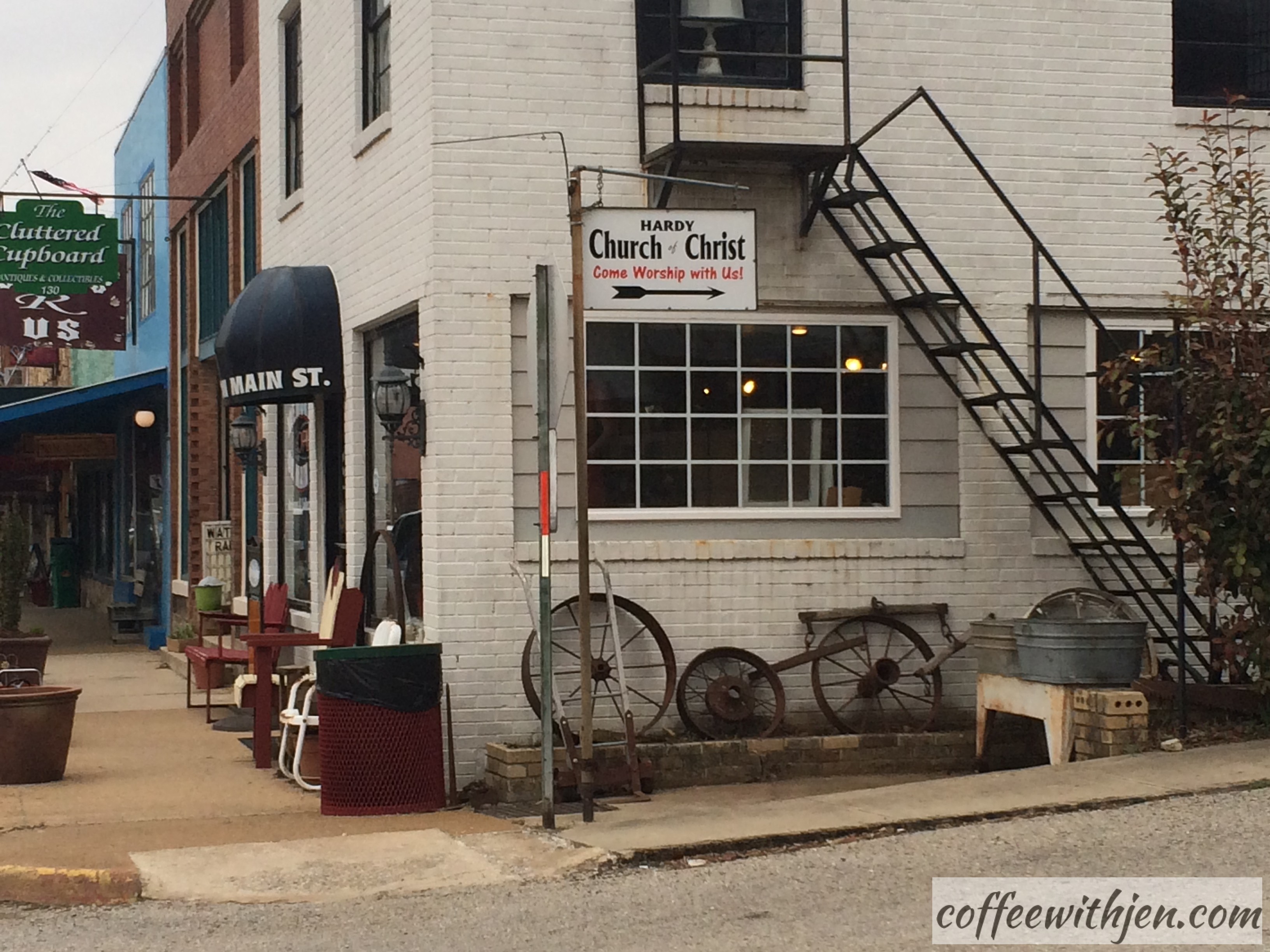 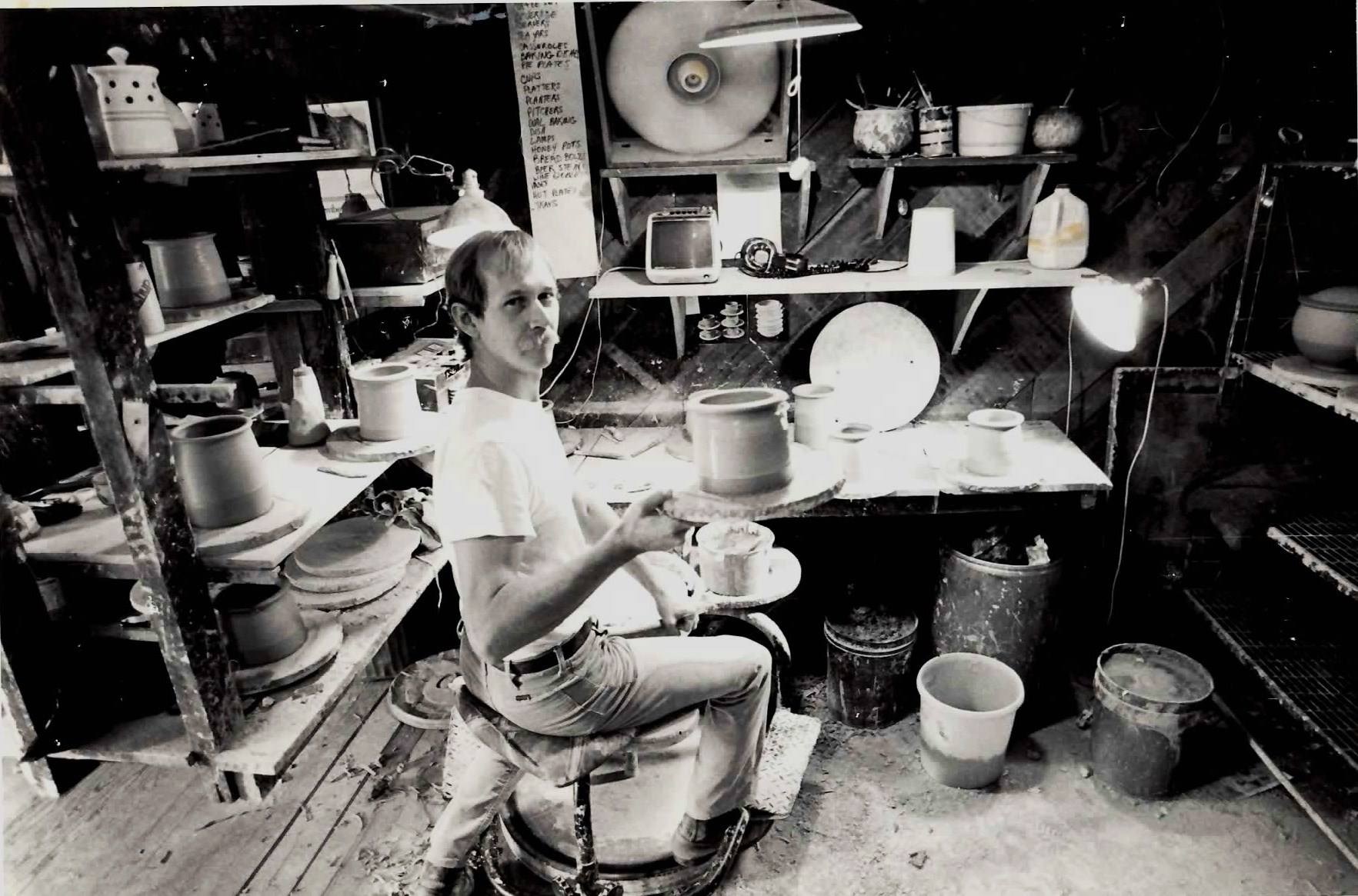 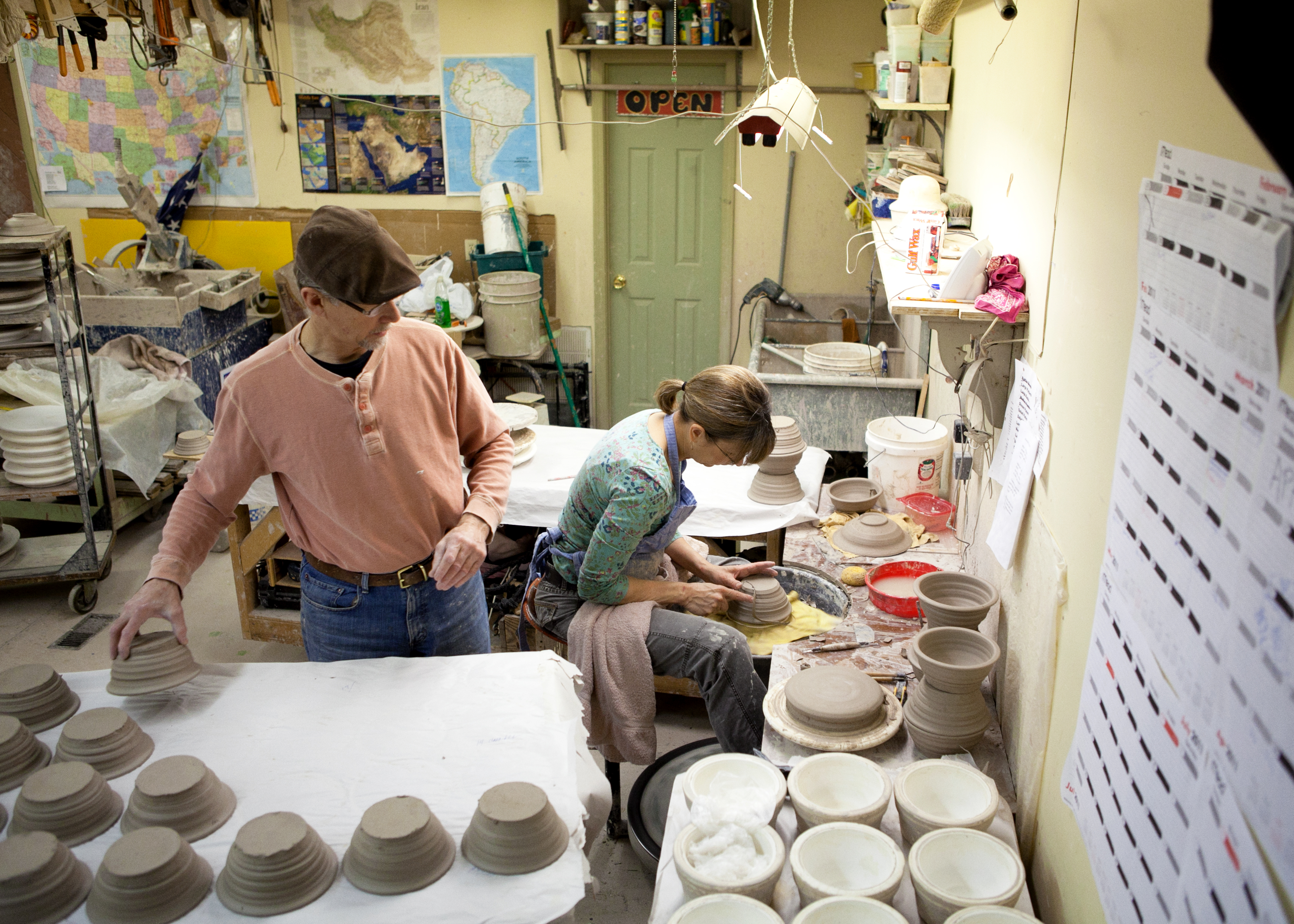 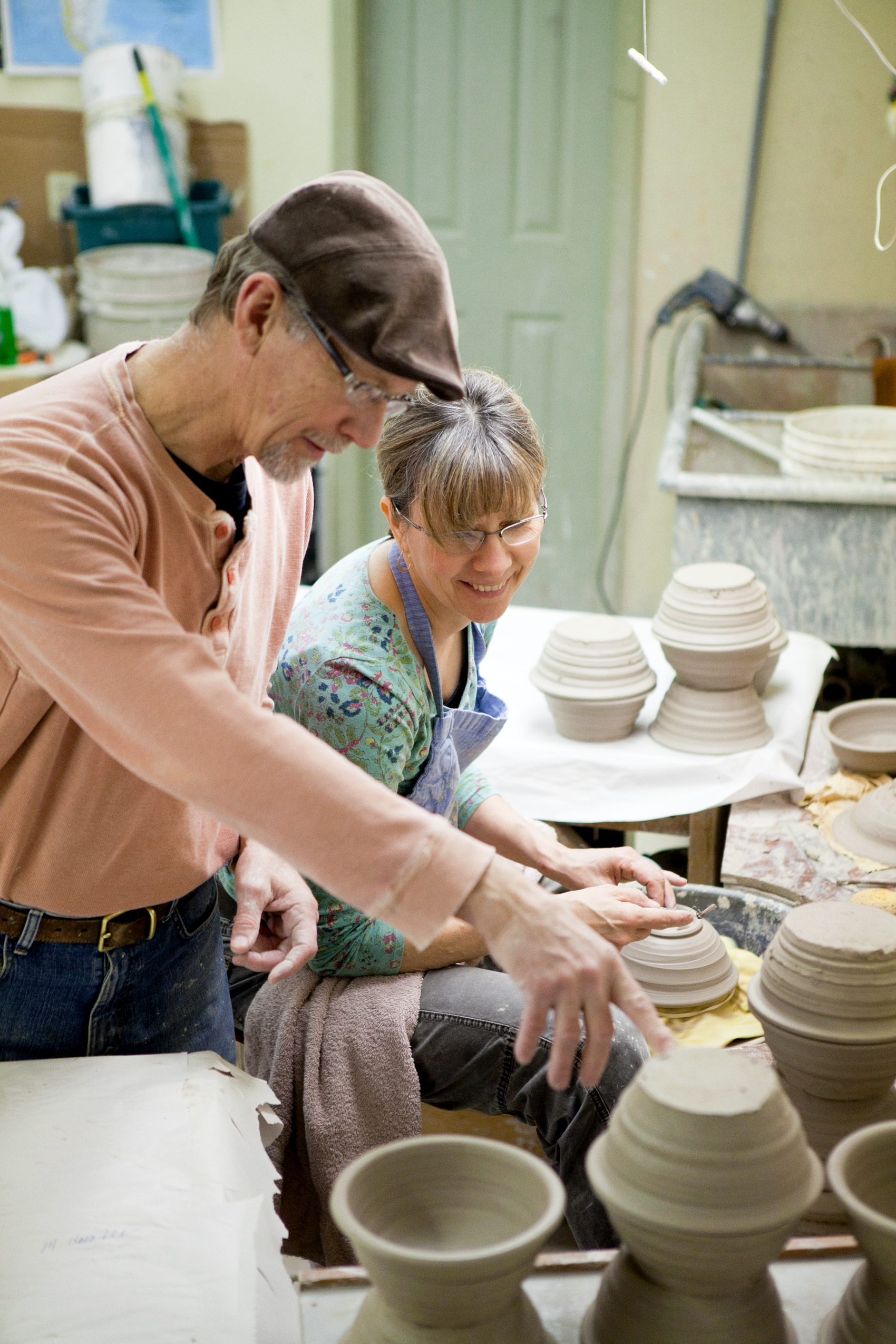 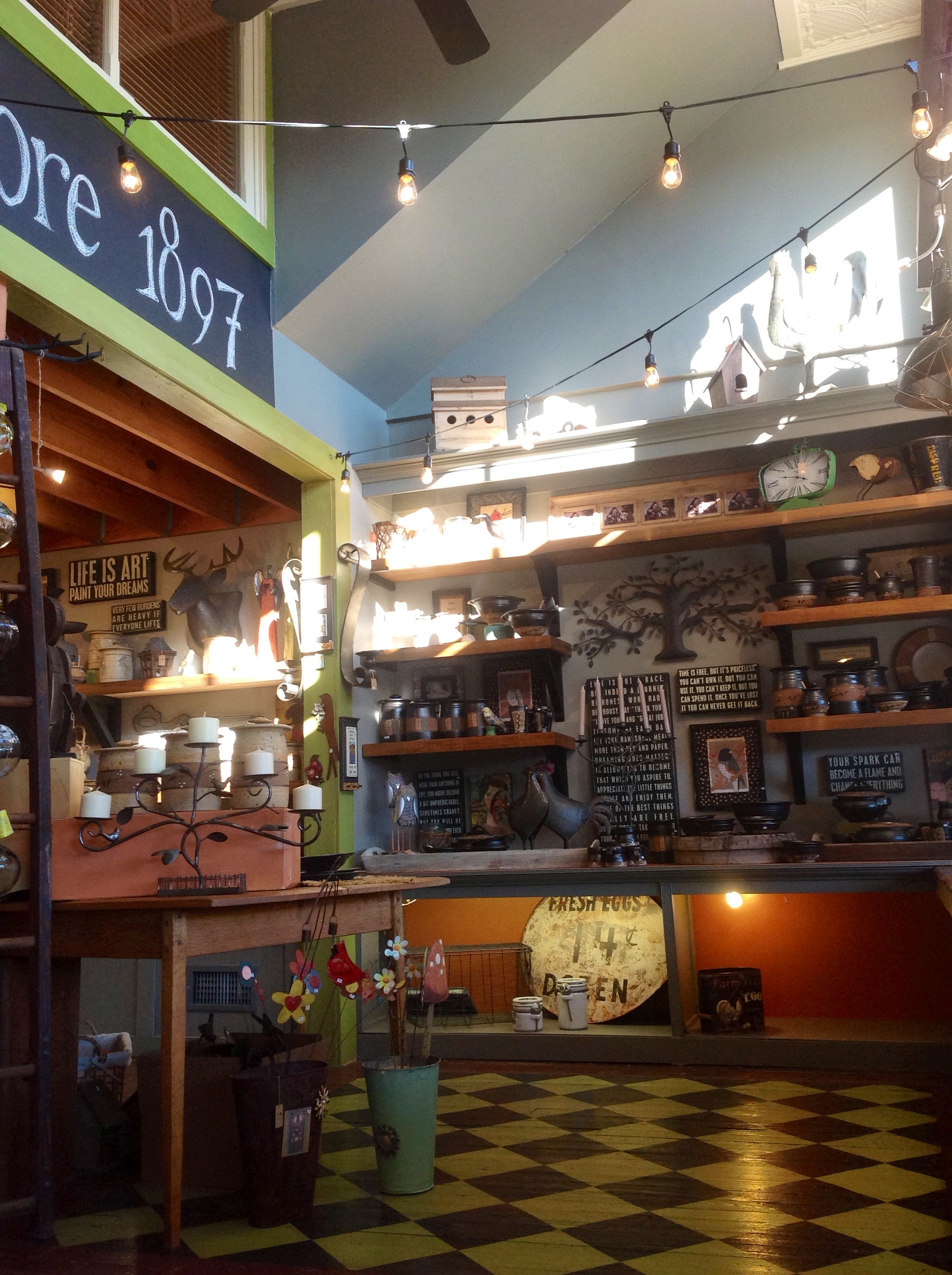 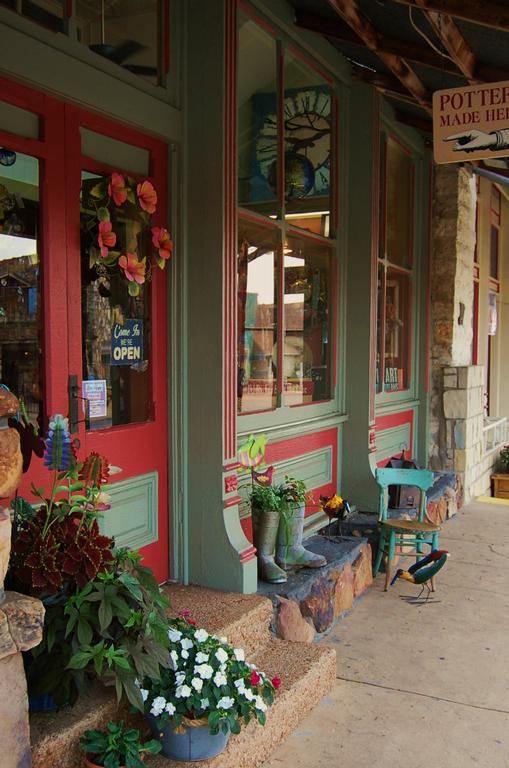 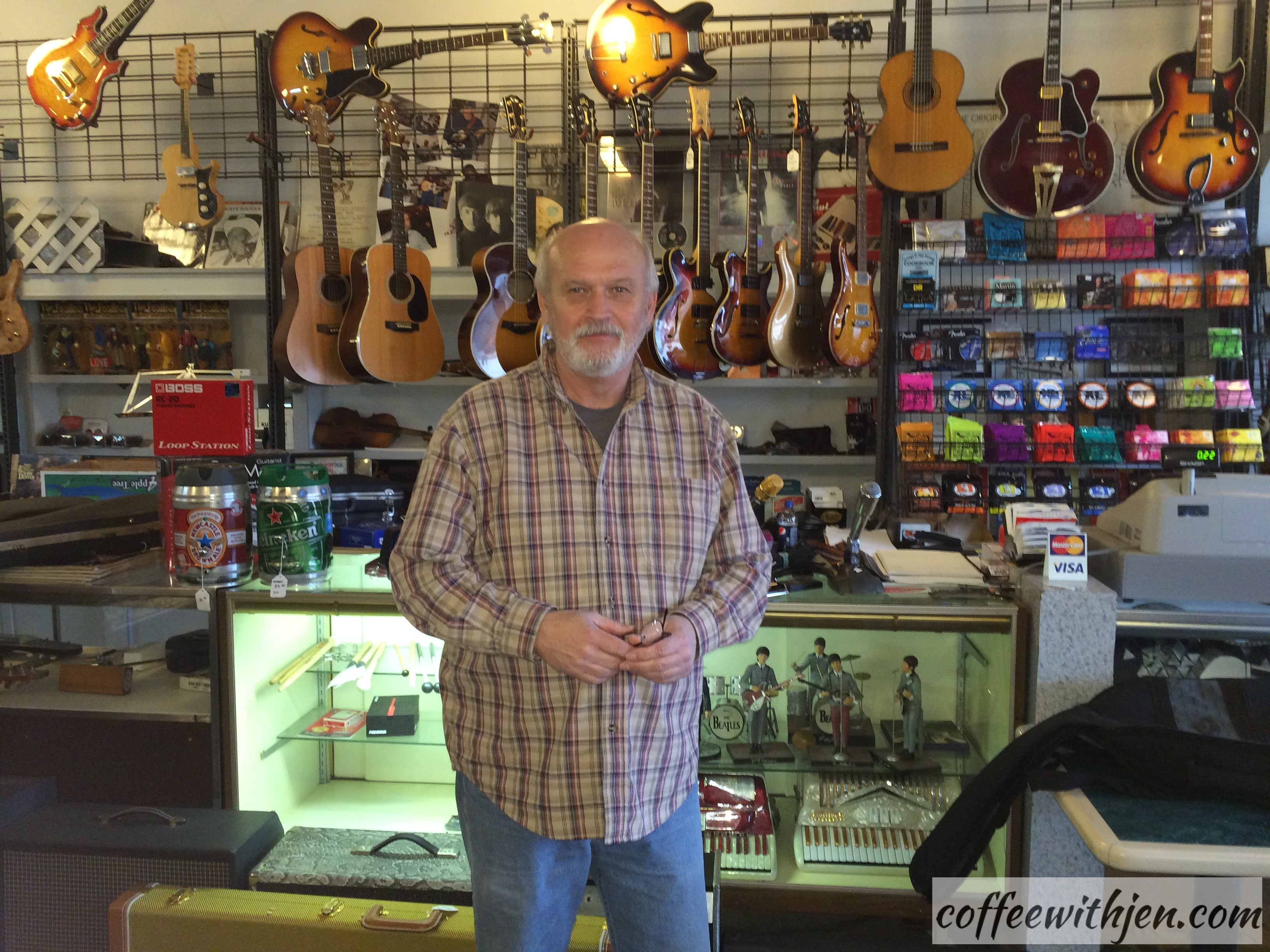 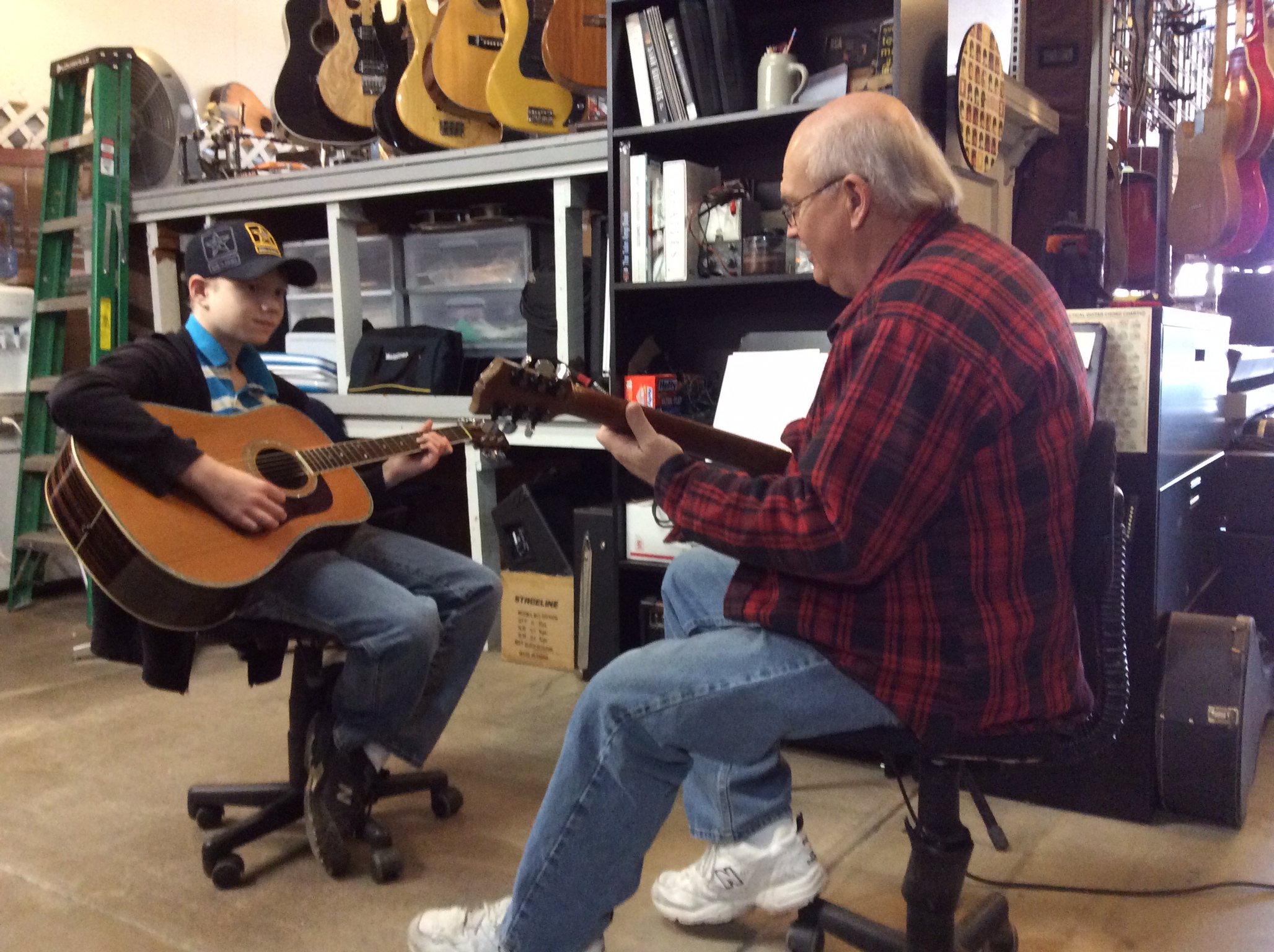 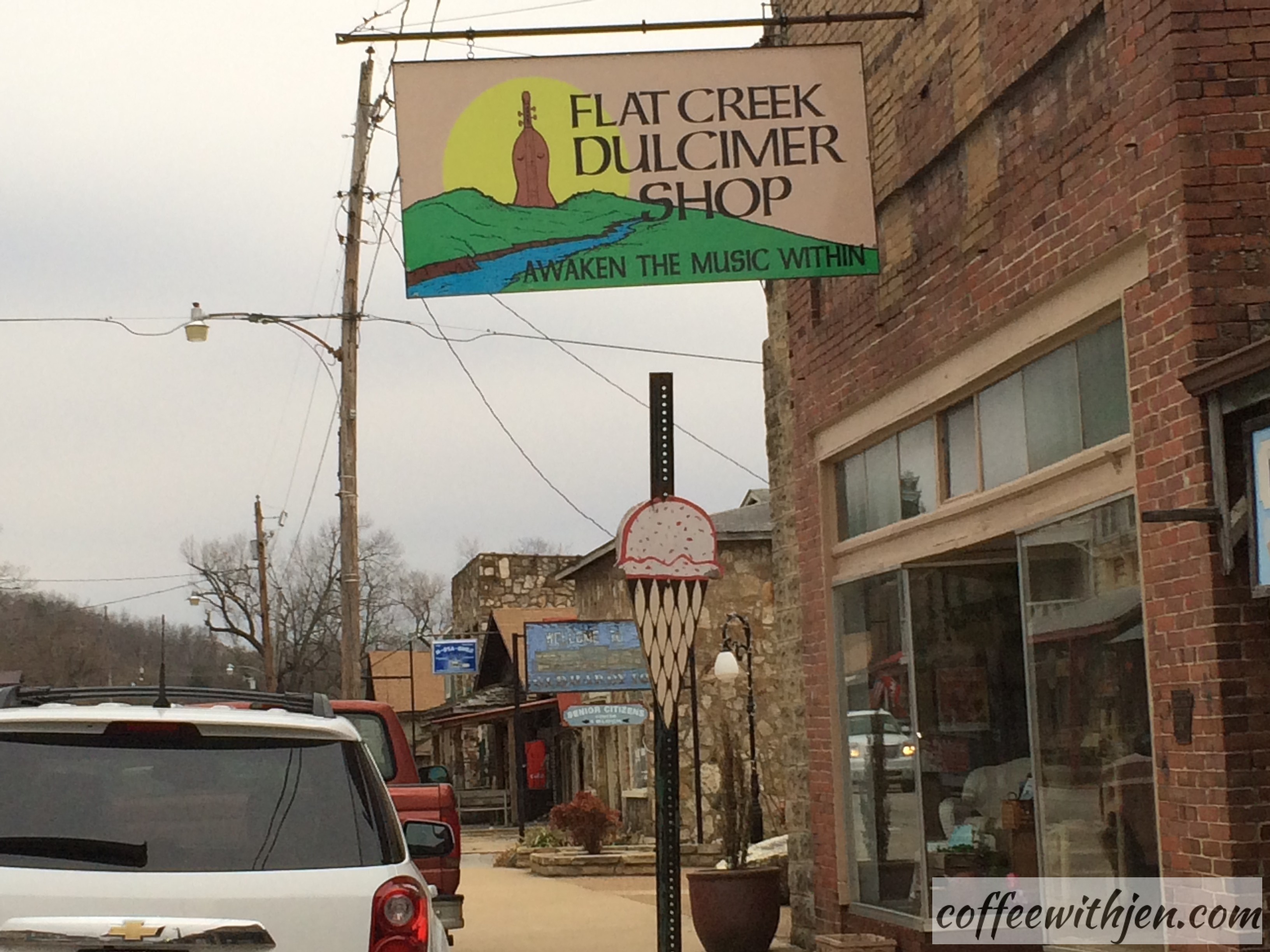 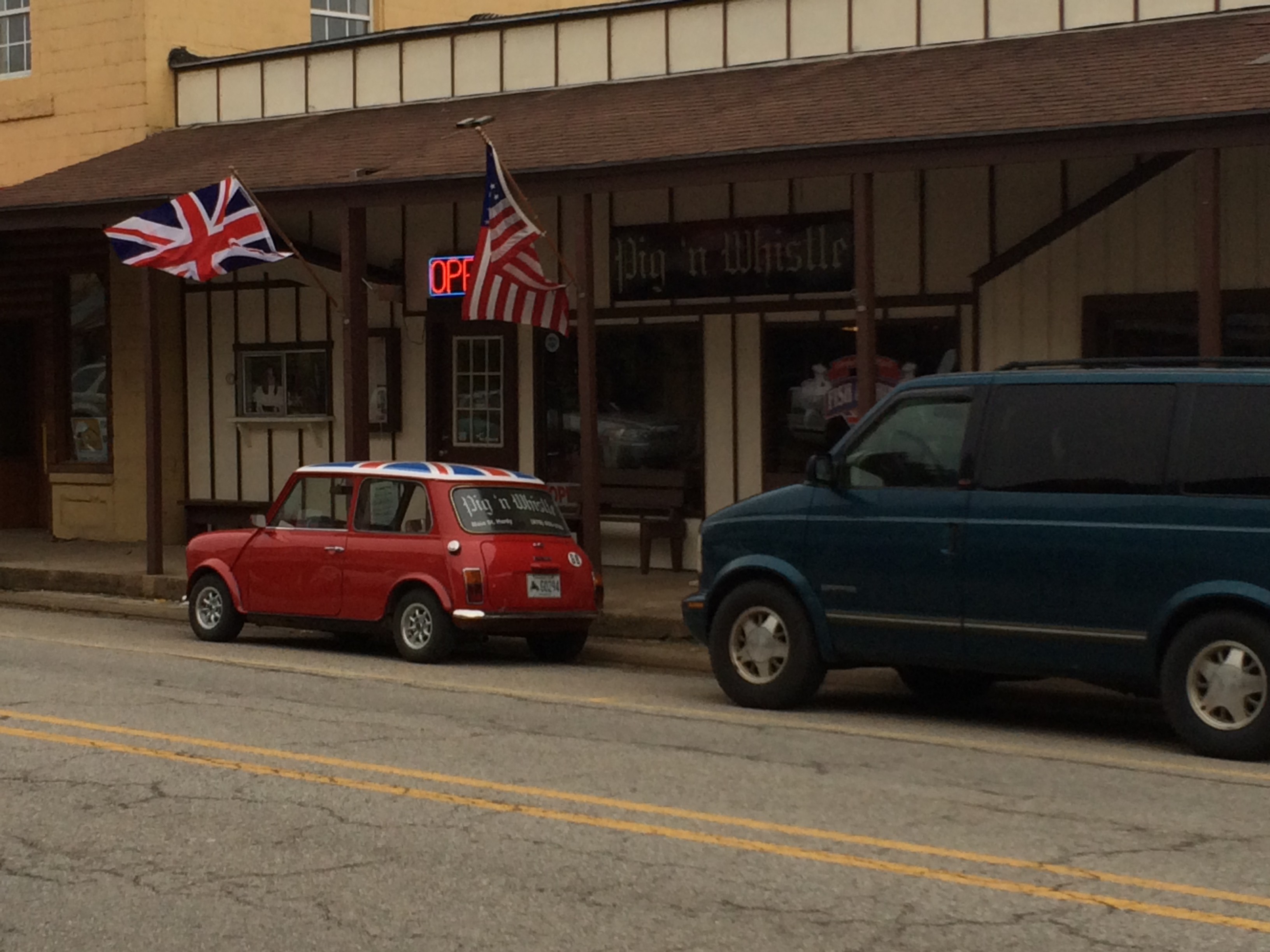 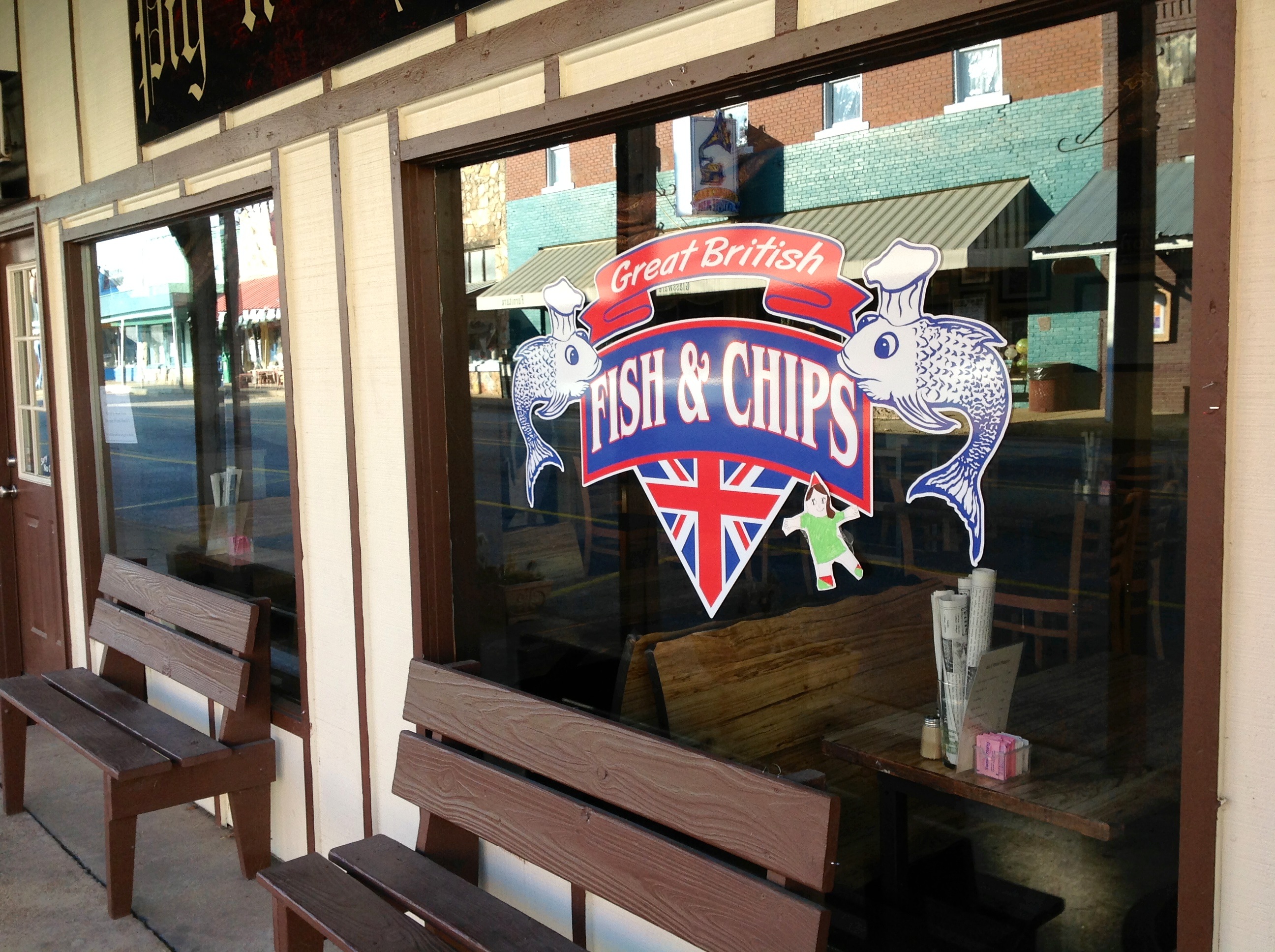 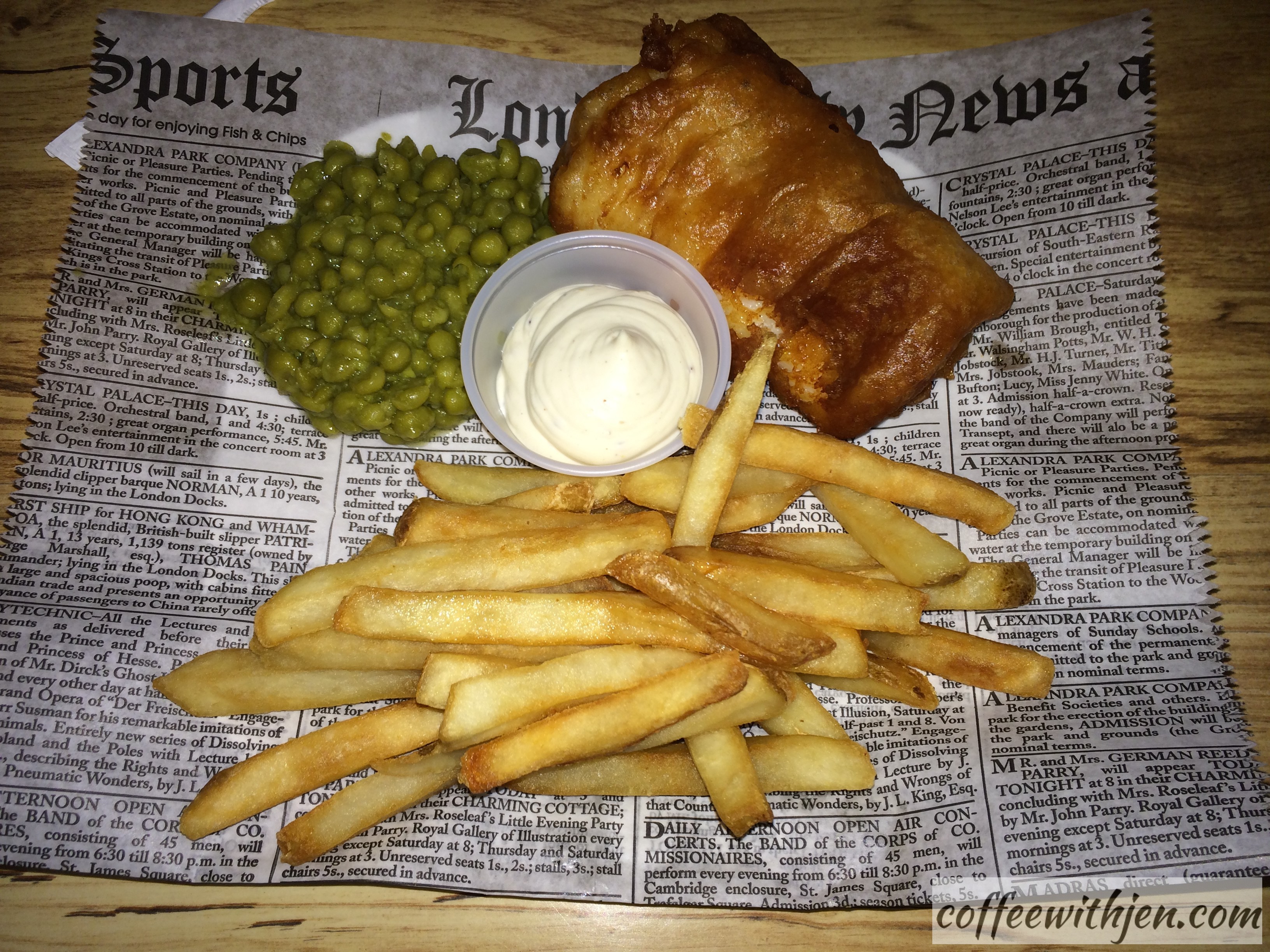 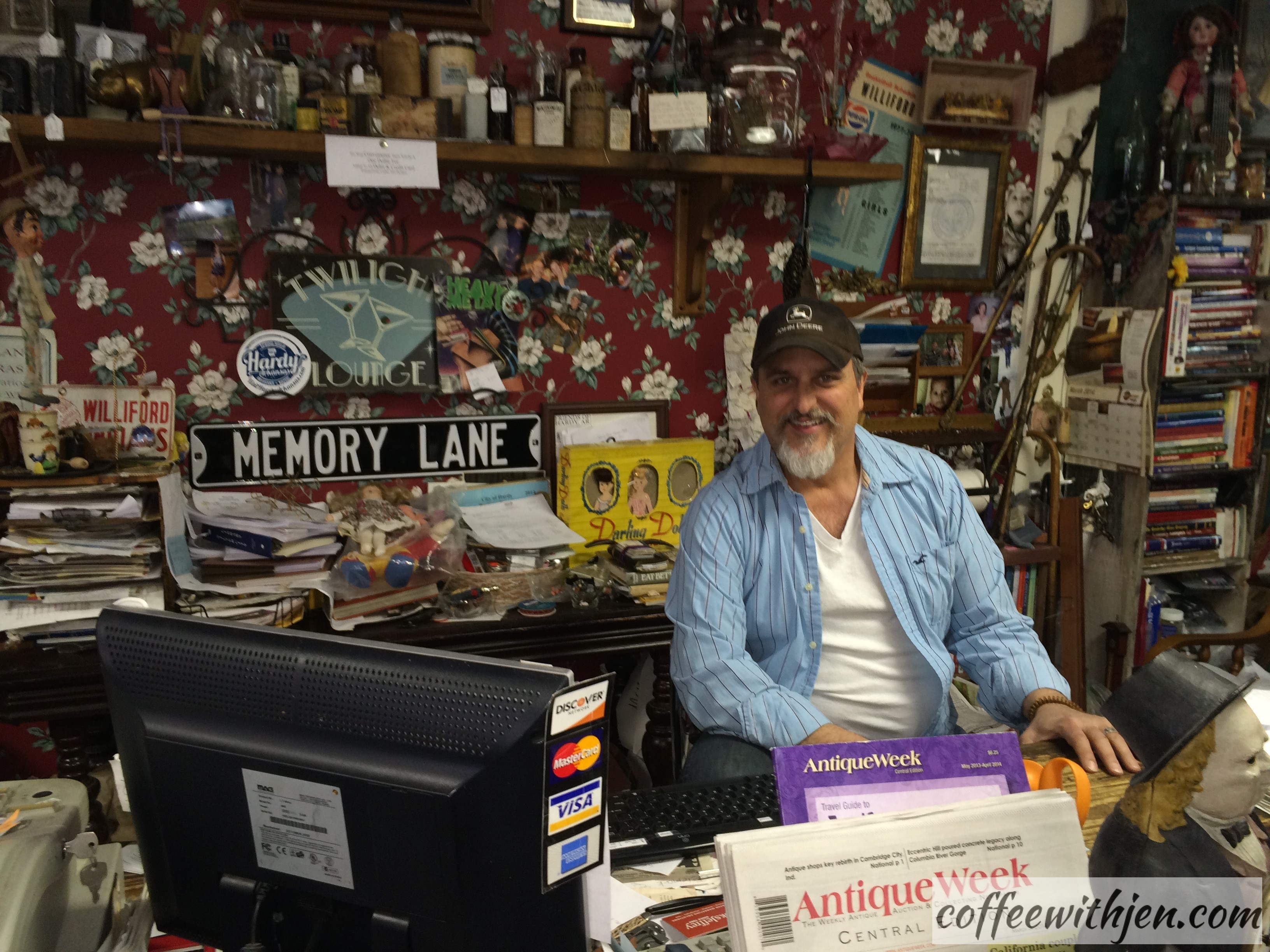 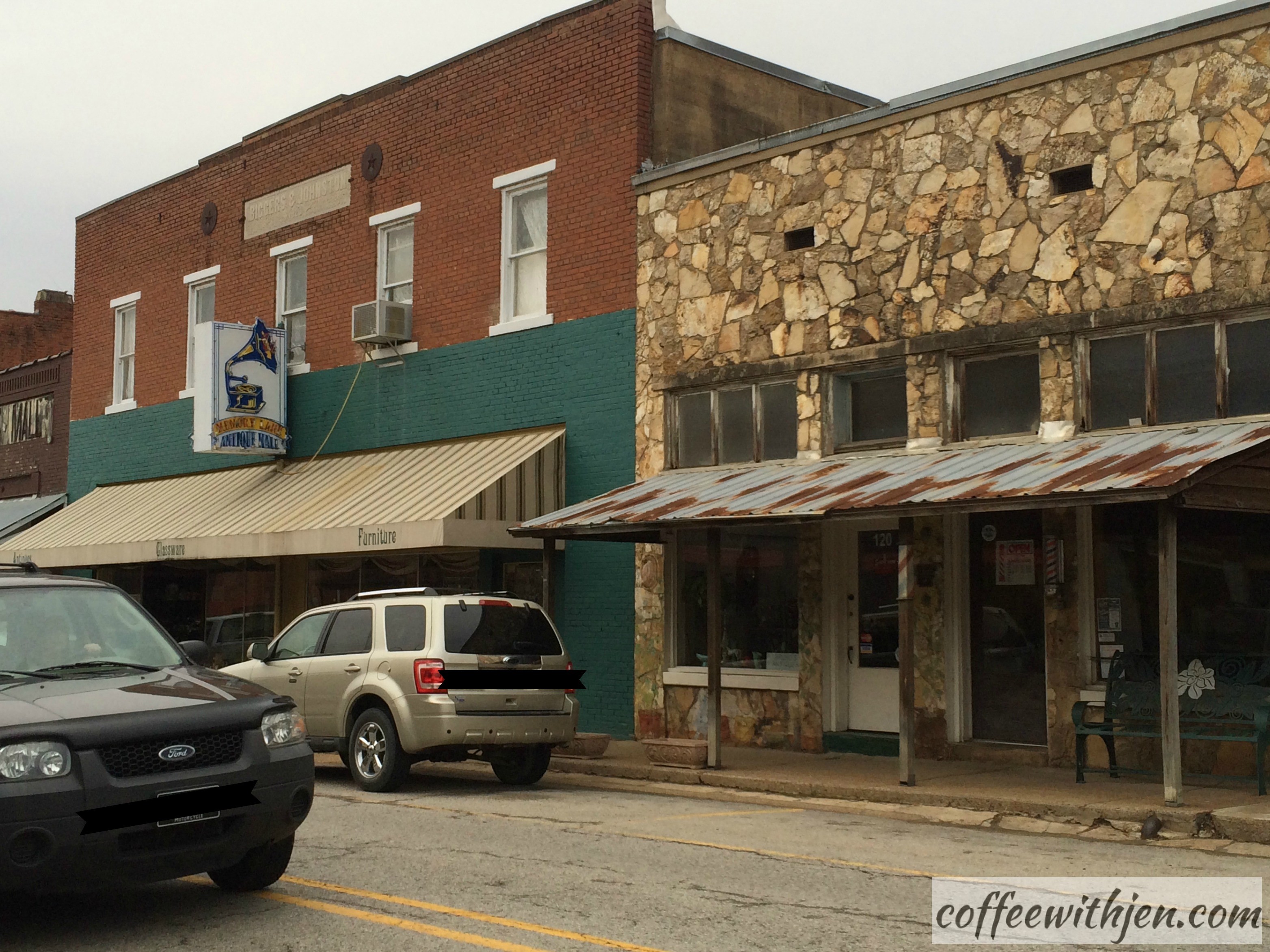 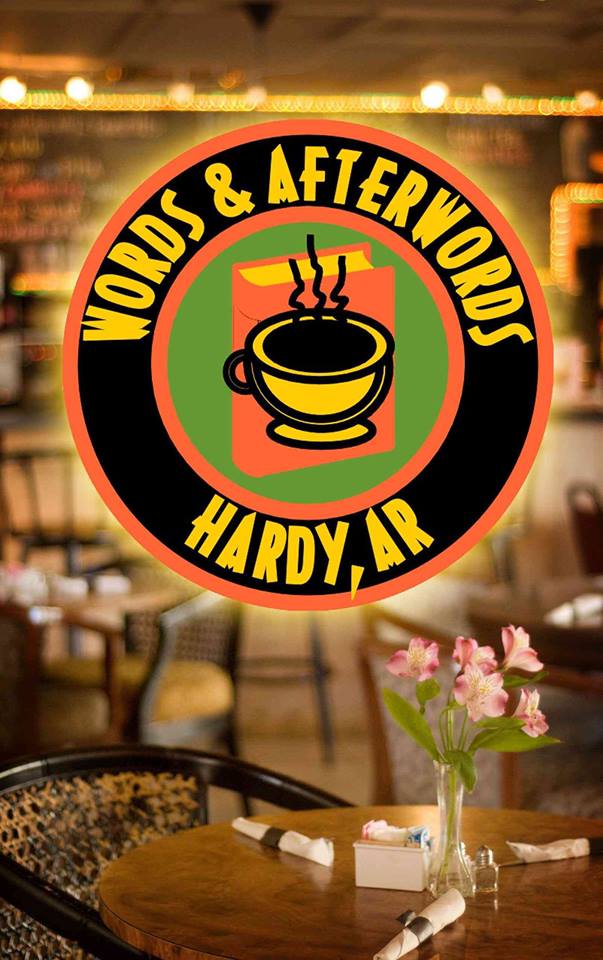 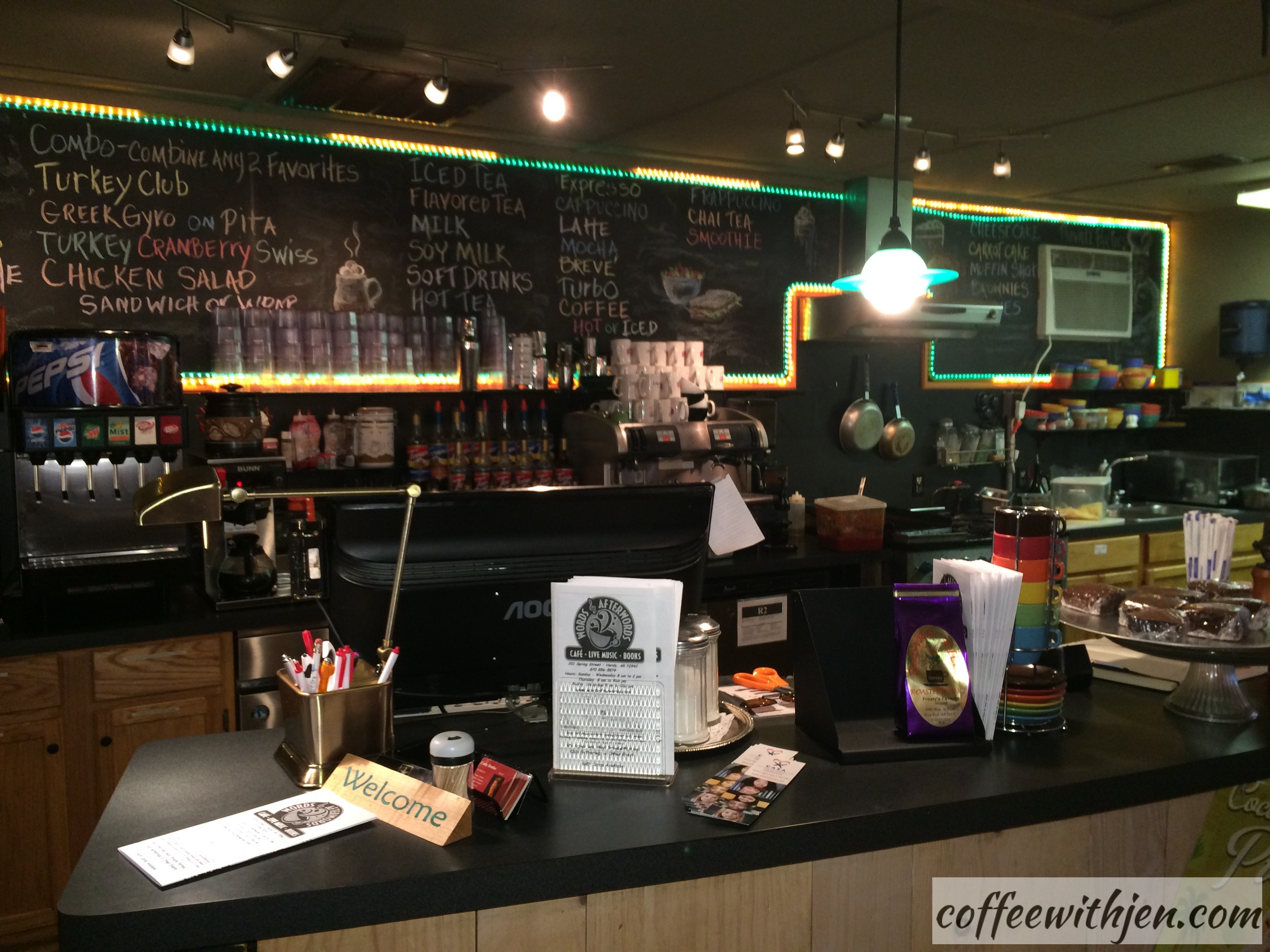 101 comments on “A Story Worth Telling: Hardy, AR”